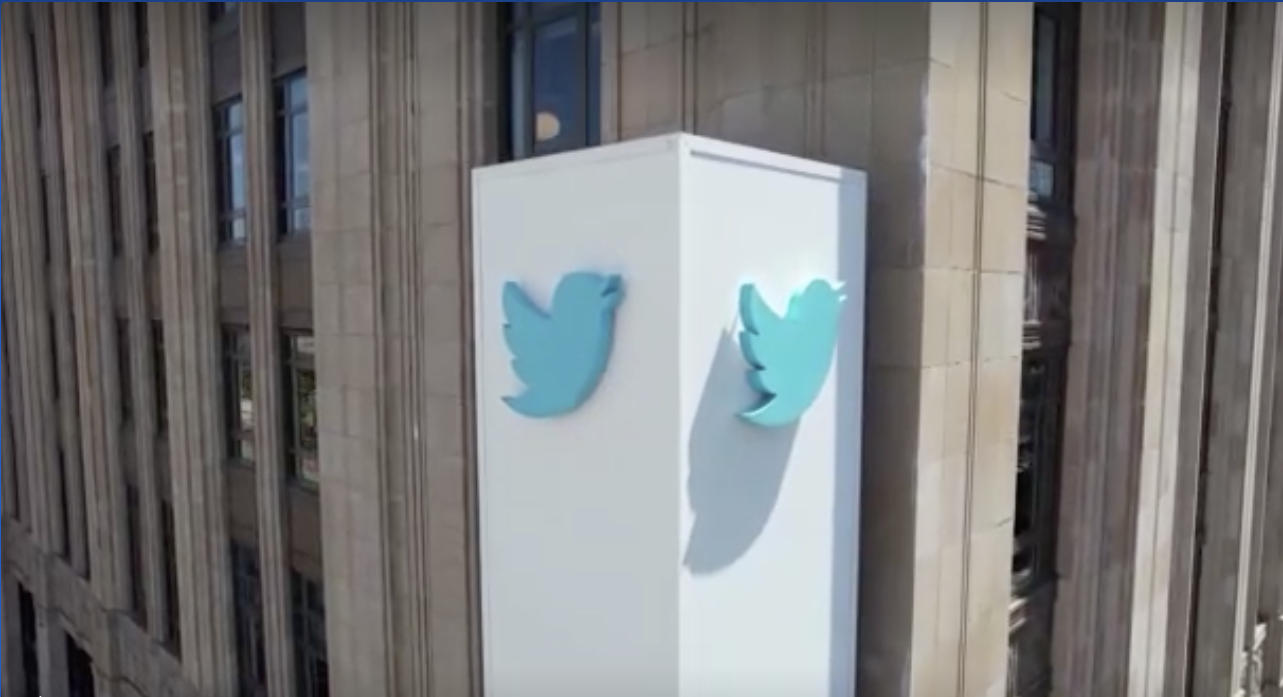 Companies will be able to prevent their ads from appearing next to tweets containing certain keywords.

That is according to an email on Thursday (December 8) from the social network to advertisers.

The controls are part of Twitter’s effort to lure companies back.

And also the reinstatement of several suspended accounts

Twitter earns nearly 90% of its revenue from selling digital ads, with Musk reporting a “massive drop in revenue.”

However, the network’s new head of trust and safety, Ella Irwin, has previously told Reuters it would lean more heavily on automated moderation.

The email to advertisers confirmed that a new version of subscription service Twitter Blue would launch on Friday (December 9).