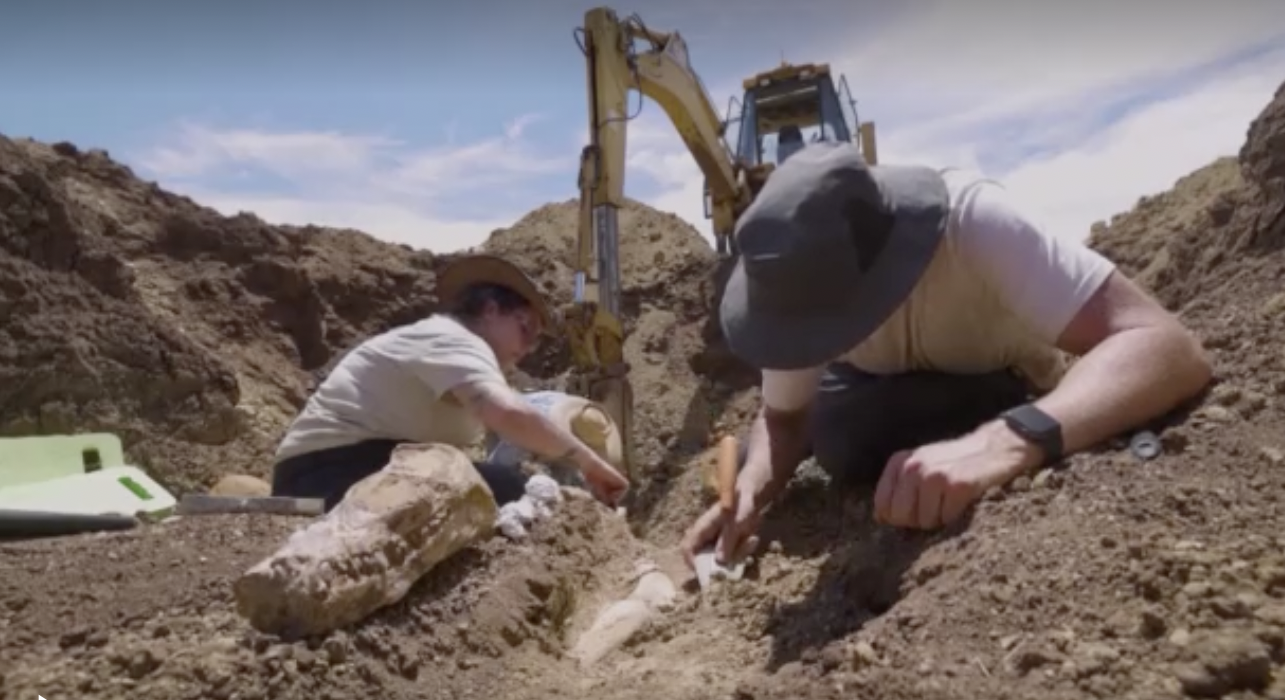 “Very, very rarely we’ll find just the head but unfortunately with no body attached. So, the fact that this guy had both allows us to close that gap to have this overlap between the body and the head that will unravel a lot of the species’ diversities. How many species of these long-neck plesiosaurs were swimming around here, in this outback ocean 100 million years ago,” said Knutsen.

Elasmosaurus is a plesiosaur that co-existed with dinosaurs during the early Cretaceous period about 145 to 66 million years ago.

Australia’s Queensland was largely covered in a vast and shallow sea, called the Eromanga Sea, during the early Cretaceous period and fossil remains of marine reptiles, such as plesiosaurs and ichthyosaurs, are commonly found across the state, according to the Queensland Museum.